On the afternoon of June 9, Fuzhou Building Decoration Association held the first joint symposium of deputies to the National People's Congress and members of the Chinese People's Political Consultative Conference in the building decoration industry. Representatives of provincial, municipal, district (county) people's congresses and members of the CPPCC from some member companies, He Shigen, president of the Municipal Decoration Association, Chen Jinmin, secretary of the party branch, and Liu Xiaoli, secretary-general, participated in the discussion. Attended the meeting and gave a speech. The meeting was presided over by Chen Jinmin, Secretary of the Party Branch of the Municipal Decoration Association. 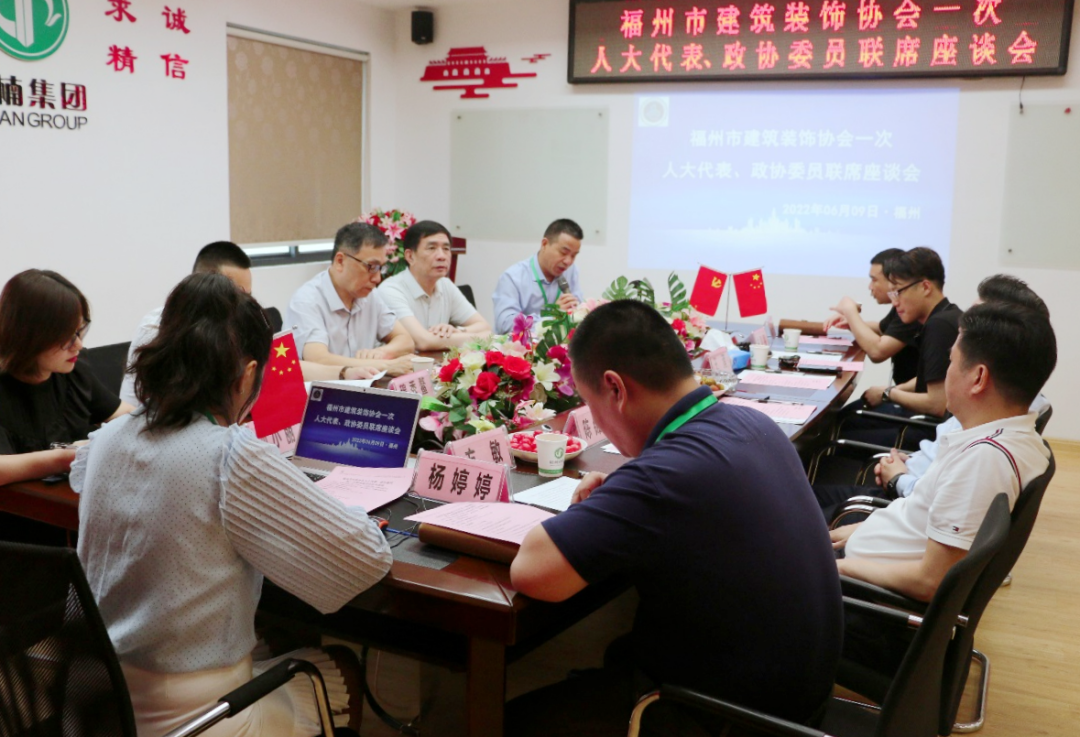 The symposium focused on the "Suggestions on Several Measures to Promote the High-quality Development of the Construction Professional Contracting Market" submitted to the Provincial People's Congress by Lan Guiling, a representative of the Provincial People's Congress. Li Zhonghe, general manager of Jinqiang Building Materials, as a representative of the Fuzhou Municipal People's Congress and other deputies to the National People's Congress and members of the Chinese People's Political Consultative Conference participating in the meeting , discussed and discussed with each other , respectively, there is no separate bidding policy for professional engineering projects in Fuzhou City, which is very different from the practices of other provinces and cities. , a lively discussion took place. Regarding a series of suggestions and demands on how to promote the development of building decoration and assembly decoration in our city and how to regulate the chaos in the home improvement industry, the participants actively spoke and actively offered suggestions. 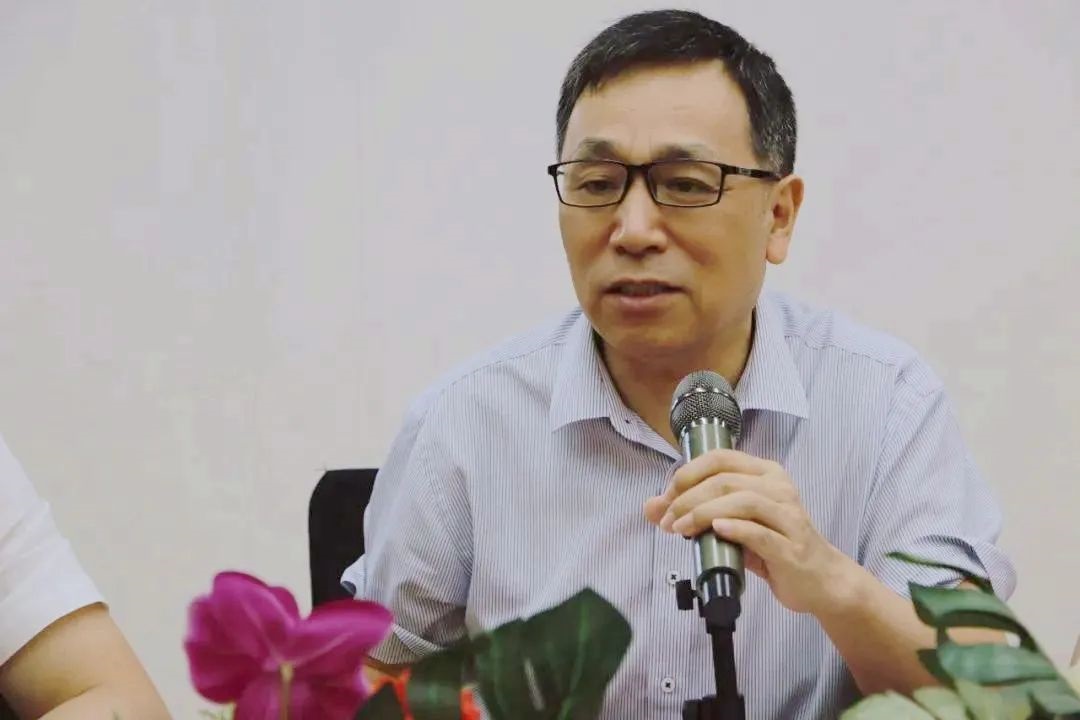 ▲ Chen Jinmin, Secretary of the Party Branch of the Municipal Decoration Association, presided over the meeting 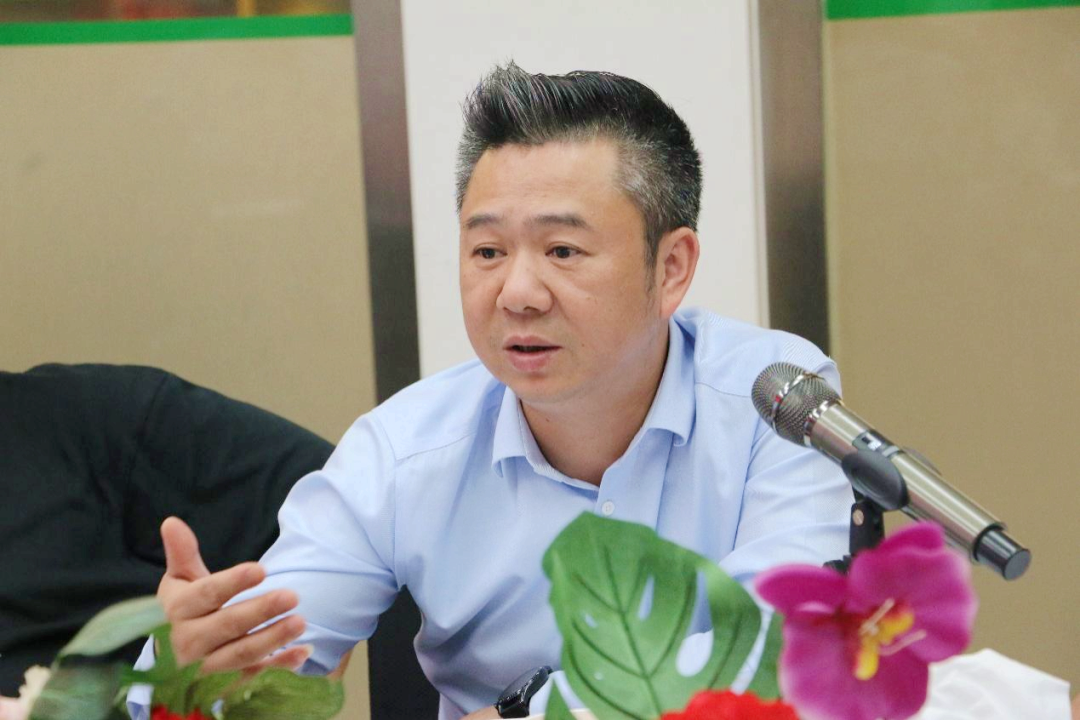 At the meeting, the station director Mu Xiu'ao said that the city's construction industry people's congress deputies liaison station is composed of provincial, city, district (county) three-level people's congress representatives, and has close contact with the building decoration association to understand the current situation and existing problems of the city's building decoration industry , timely reflect the demands of the industry and enterprises, solve difficulties, and play a role as a bridge of communication. He Shigen, president of the association, said that the symposium organized by the association is very meaningful. In the future, it will continue to organize regular or irregular symposium exchanges to discuss the problems existing in the building decoration industry in Fuzhou, and make timely appeals and suggestions. , the CPPCC channel to communicate and feedback to the competent departments, give full play to the role of the members of the association's members of the National People's Congress and the CPPCC members in participating in and discussing politics, and jointly promote the healthy and stable development of the city's building decoration industry. 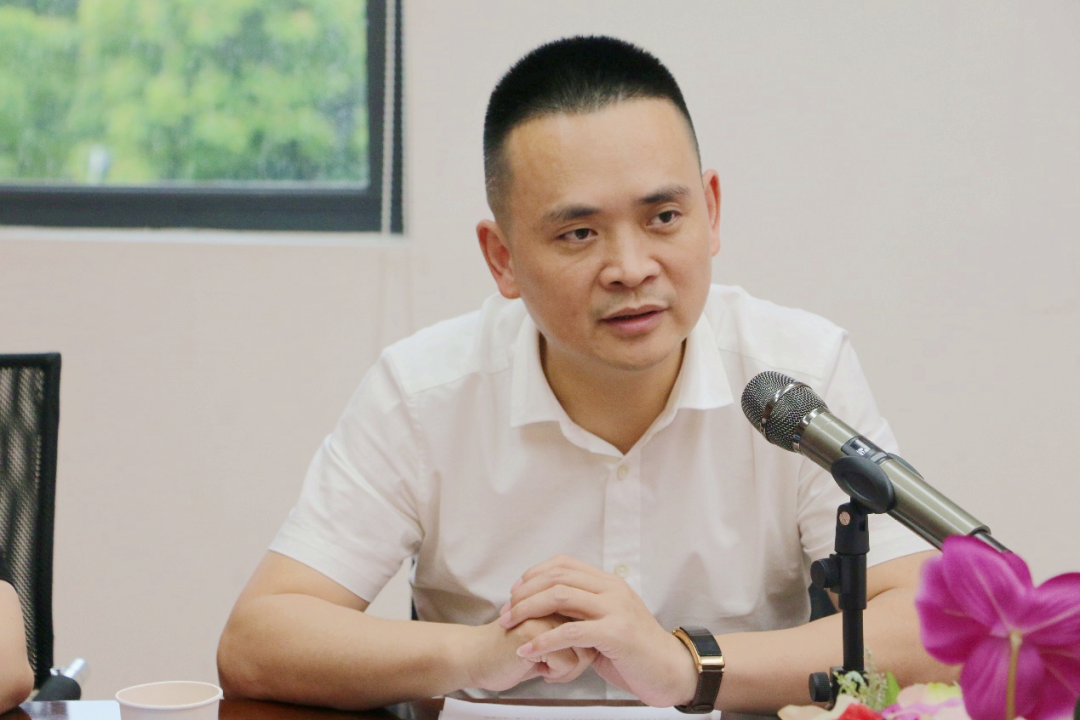 ▲ Mu Xiu'ao, the head of the Liaison Station of the People's Congress of Fuzhou Construction Industry , delivered a speech 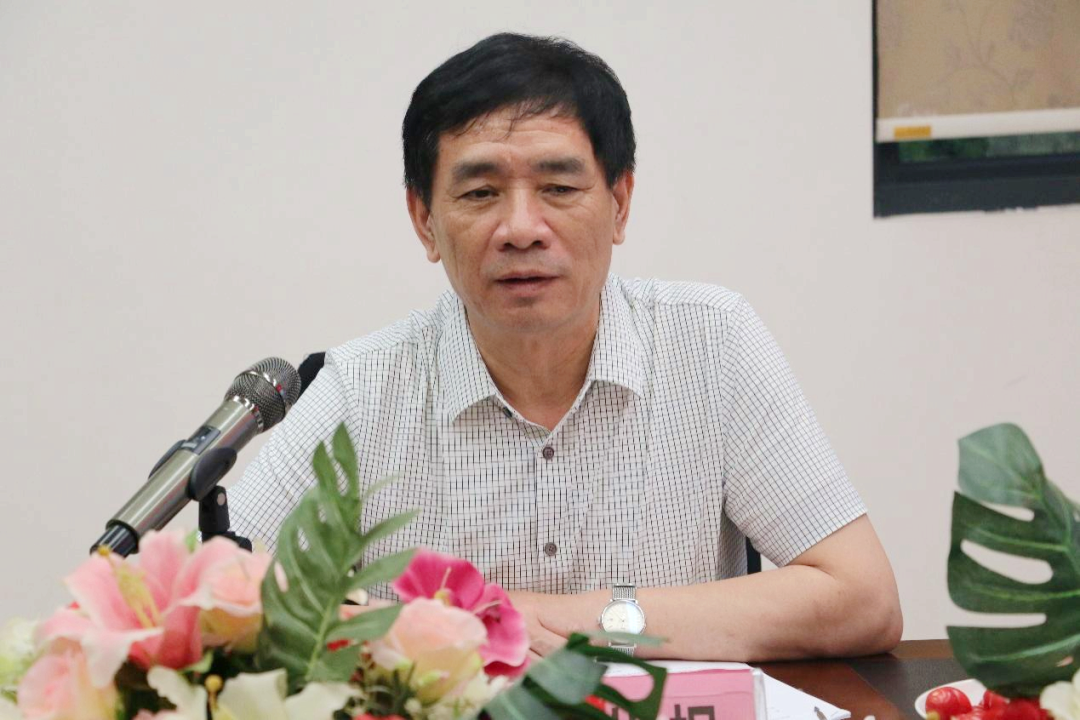 ▲ He Shigen, president of the association, delivered a speech